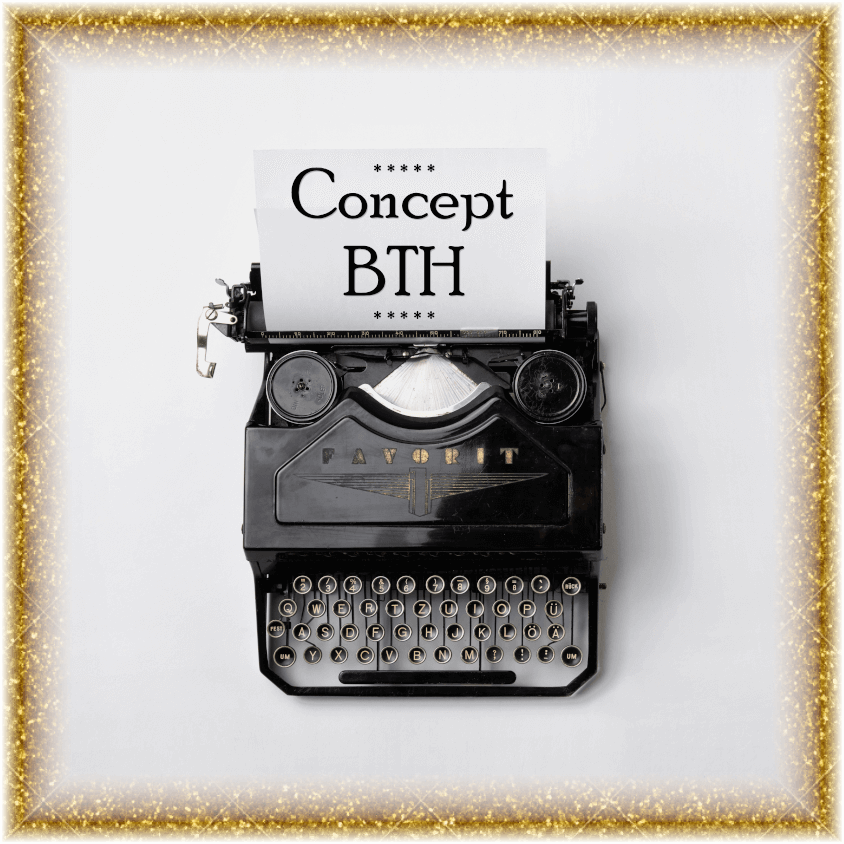 Enjoy the best of both worlds!

Business, weekends, holidays, whatever the reasons for your stay, you can enjoy a high level of comfort: high speed internet, flat screen TV, iPad, discreet air conditioning and restful silence.

In love with stone, our properties have been completely restored in accordance with the Bordeaux tradition. Redesigned by a renowned architect, the apartments are equipped with a personalized universe, combining stones and parquet floors with furniture and design objects.

Carefully decorated, the rooms are all very comfortable; they have high-quality bedding and functional furniture. Linen, cosmetics and other toiletries are provided.

Discover the BTH apartments: all the modern comforts in the charm of the traditional style. 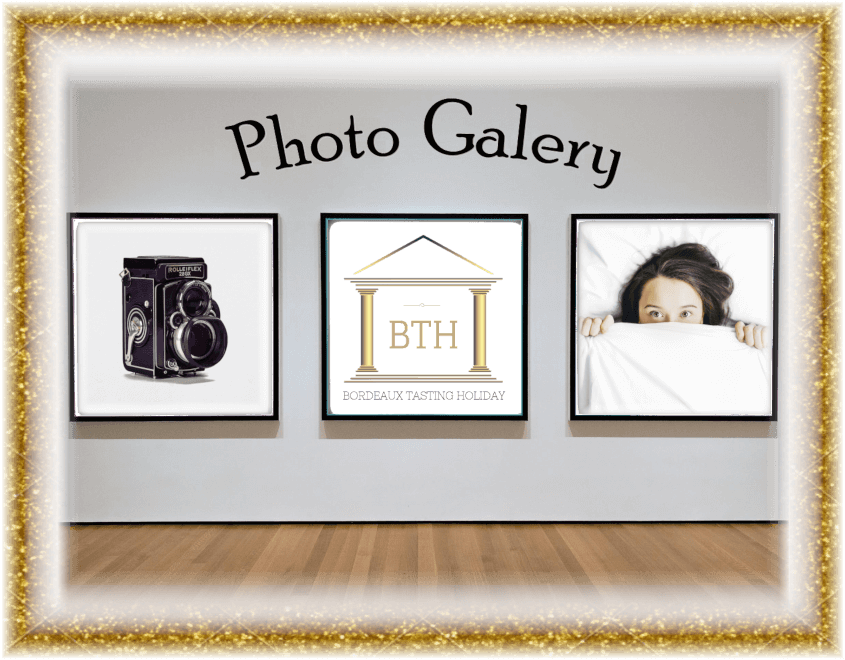 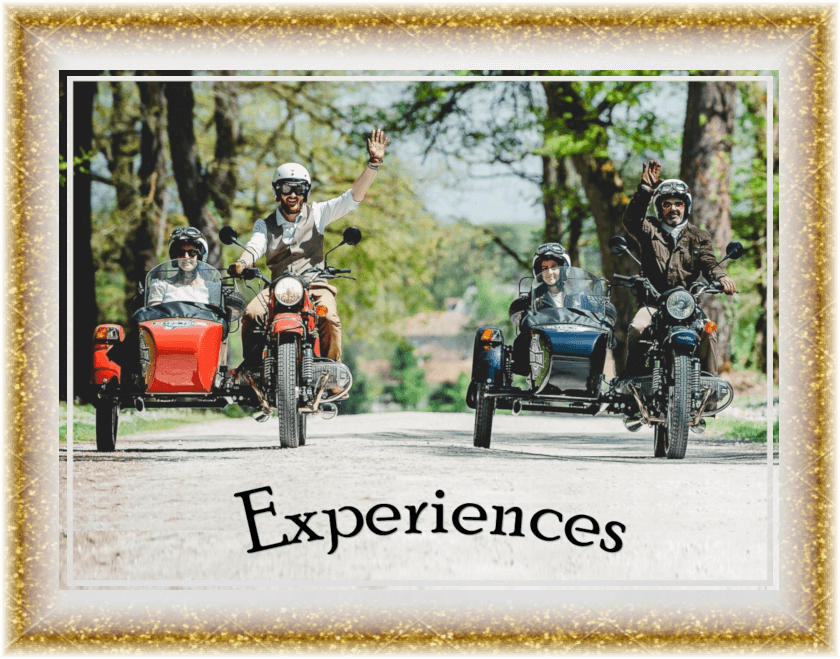 "When I think to Bordeaux, I think of wine, its gastronomy, its art of living. I'm thinking of France." #BTH 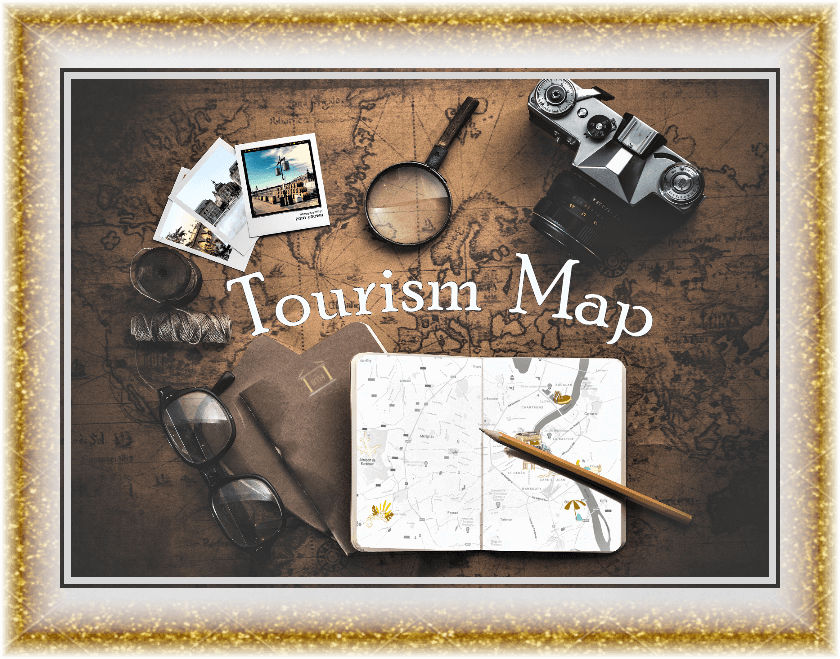 Chosen as Lonely Planet’s most attractive city in 2017, number two in the New York Times cities to visit in 2016, and «European Best Destination 2015”... over the course of the last ten years, Bordeaux has transformed itself, and revealed its rich personality. Boasting exceptional classical and modern architecture, and surrounded by the most famous vineyards in the world, it is a perfect symbol of the French “Art of Living”.

Bordeaux also has a lively cultural scene, with a new generation of young artists and musicians who have not hesitated to reinvent and create alternative versions of the “Port of the Moon” as it is fondly known - in reference to the crescent-shape followed by the Garonne river as it wends its way through the city. 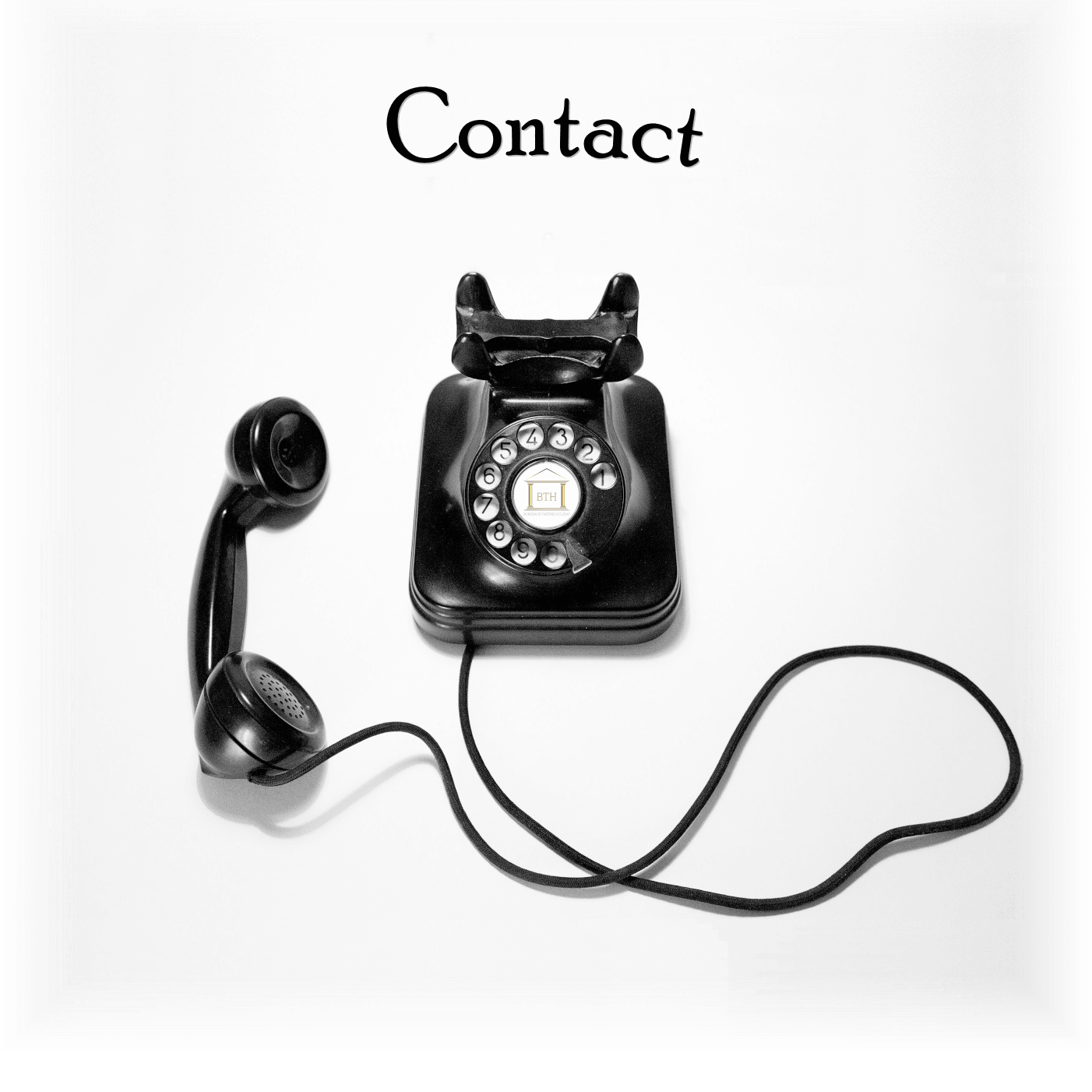 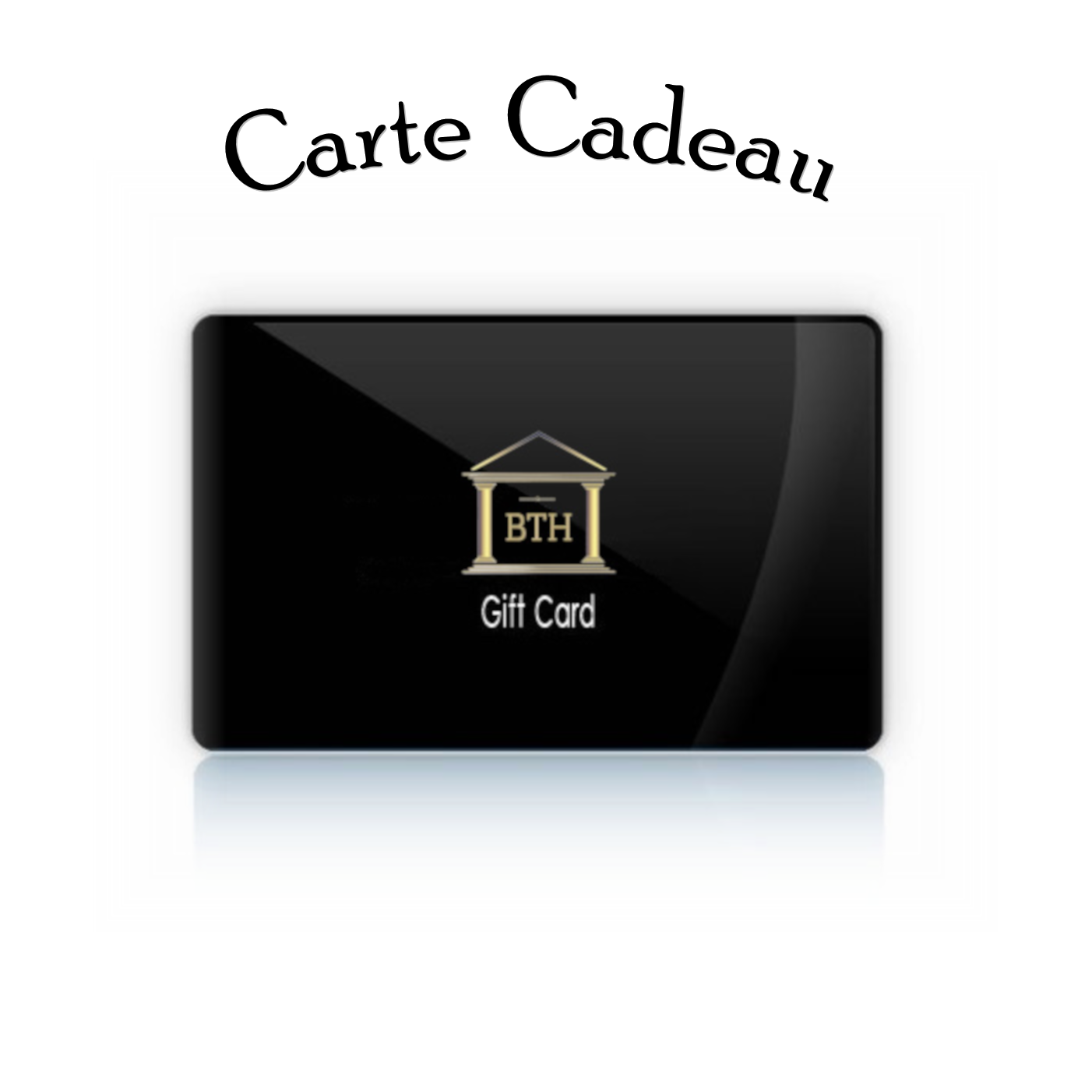 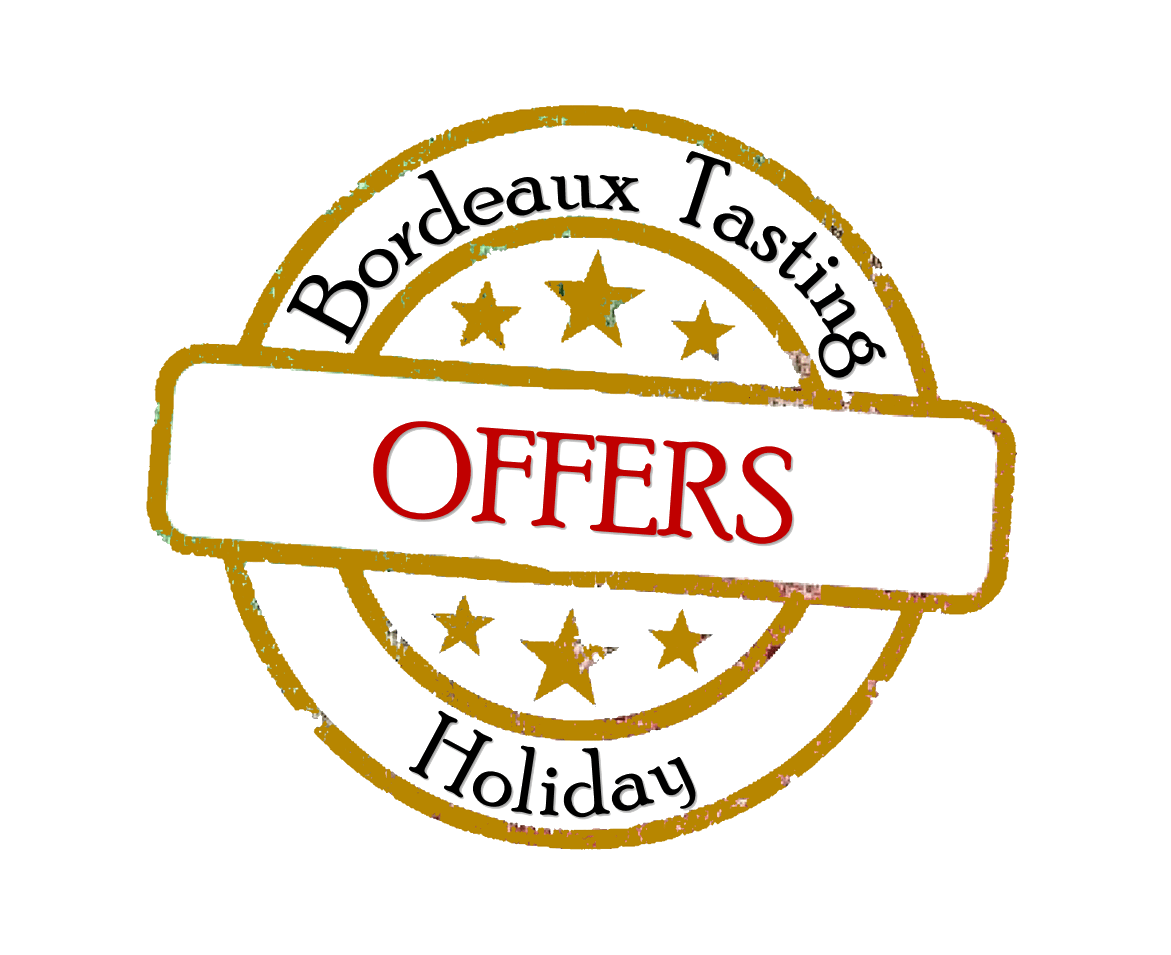